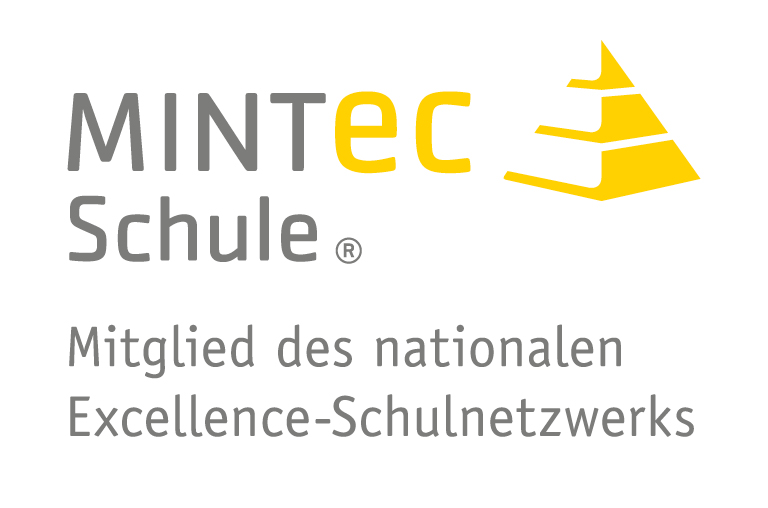 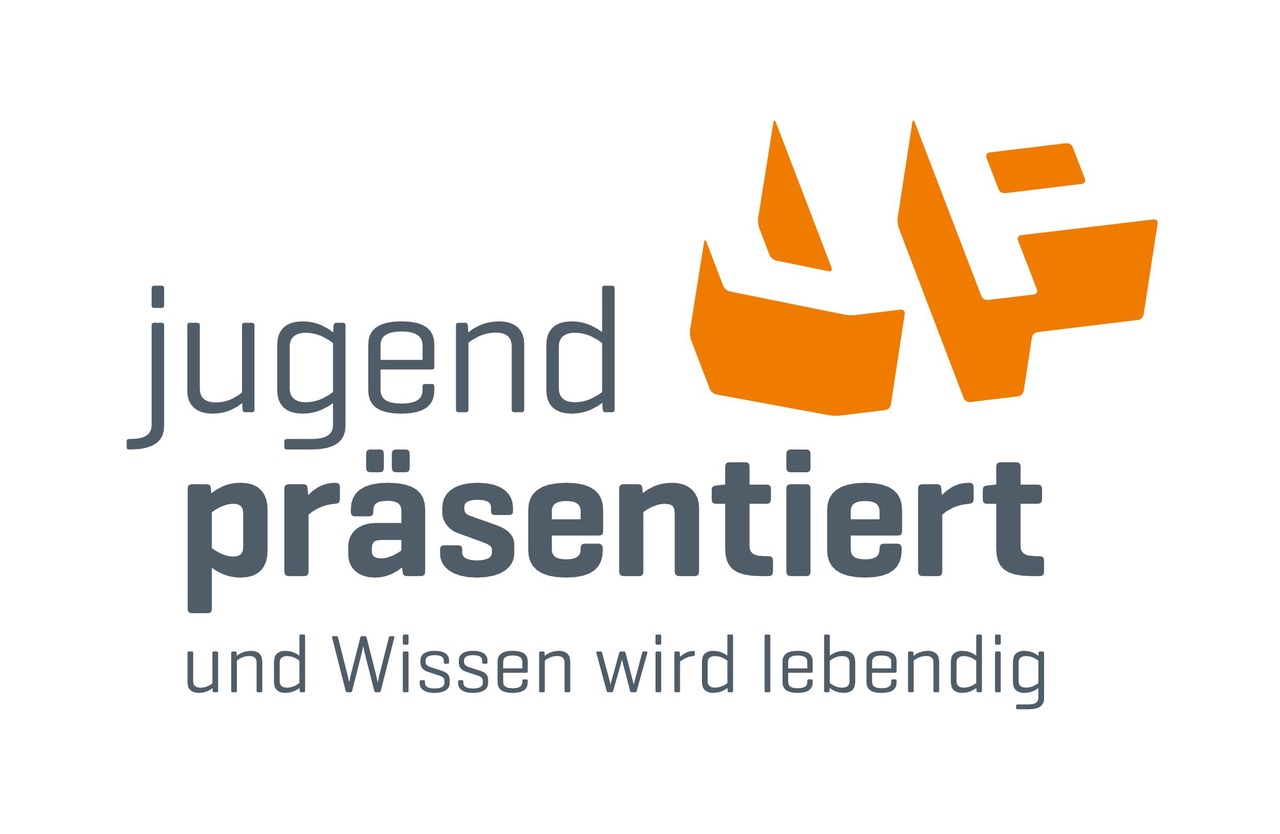 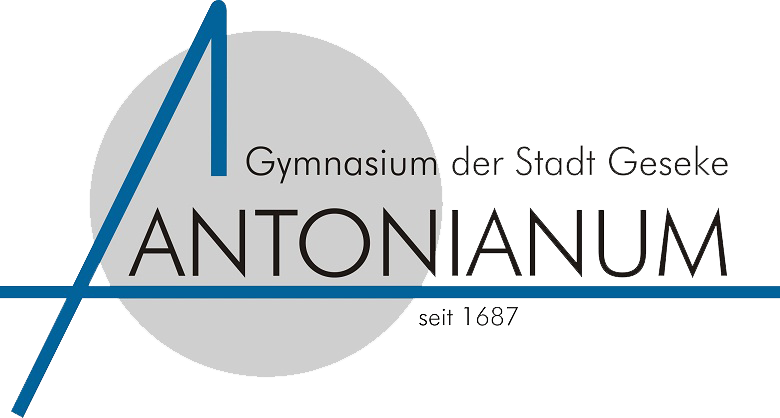 Kia Ora! That means ´hello´ in maori, one of the official languages of my nation, New Zealand. My name is Jamie Graham, I am an exchange student from NZ. Firstly, I would like to thank all the people here who have made me feel so welcome. I have been here since the 8th of December and I will continue my stay until the 27th of January. The main reason I am here is to improve my german-speaking abilities, and to experience everyday life in your beautiful country. I am staying with Patrick Schulte, a great host-brother. As far as I know, the exchange has been going for a number of years and has been helping Germans and Kiwis alike broaden their minds and make new friends across the globe. There are currently 52 NZ students spread out over Nord-Rhein Westfalen, from Krefield to Delbrück, Aachan to Geseke.

Now I will explain a bit about my country. New Zealand is an island nation in the south western Pacific Ocean. There are two official languages, Maori and English, but nearly everyone speaks English. We are a very young nation, officially founded in 1840 under the Treaty of Waitangi between Maori Chiefs and the Queen´s representatives. Since then, New Zealand has proved to be a very attractive tourist destination and has been exporting well sort-after goods, mainly sheep meat and wool. We are well known for having a lot of sheep. We are also known as ´kiwis´. This is because of our national icon, the kiwi bird. Many tourists who come to New Zealand are very suprised to learn that the kiwi is a bird as it can´t fly, only comes out at night and lives in a hole in the ground. We are also well known for being a rugby nation. Rugby Union is our national sport and we are very good at it. The All Blacks, our national rugby team, are the best team in the world. If you don´t believe me, just ask the Australian team who beat them in the Tri-Nations last year hehe. We are not so good at football, however. The All Whites, our national football team, have only qualified for the FIFA World Cup twice, in 1982 and 2010. We recently beat Bahrain to represent Oceania in the biggest competition in the world, although I don´t fancy our chances if we ever have to play Germany, who will win the World Cup for sure this year!